Regulatory science provides the Medicines Evaluation Board (MEB) with up-to-date data, knowledge and expertise based on current scientific insights, for optimal evaluation and marketing authorisation of medicinal products and novel foods.

The studies that support the MEB's regulatory process are very diverse. The MEB Regulatory Science programme presents several studies as a Poster Pitch and also some Portraits.

Science Pitches & ProfilesHere you find an overview of all the previous MEB's science poster pitches and profiles of the PhDs, starting in 2012. 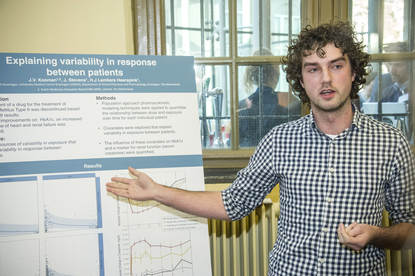 Science pitch Carla Jonker: What to gain on registries? 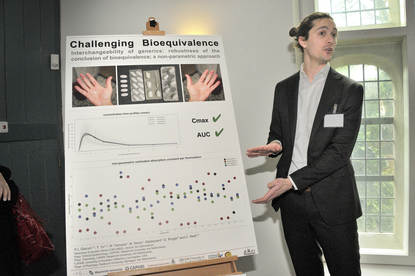 Pieter Glerum presents his study on "Robustness of the conclusion of bioequivalence; a non-parametric comparison." 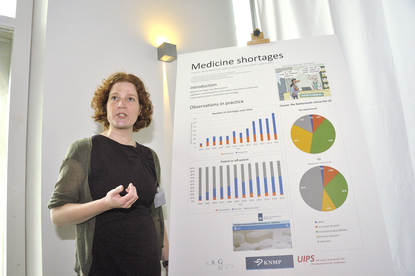 Remy Francisca presents his study on the impact of the 2012 Pharmacovigilance legislation on required additional risk minimisation measures. 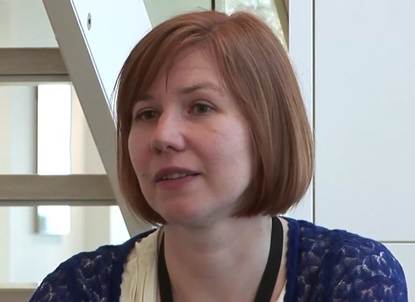 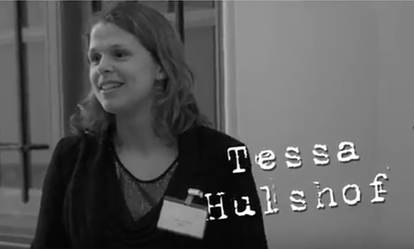 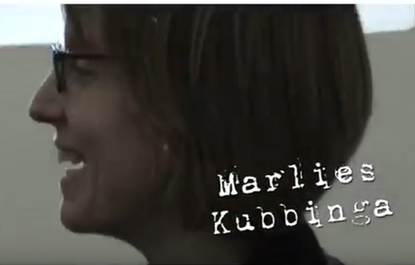 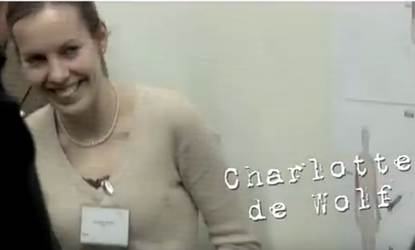 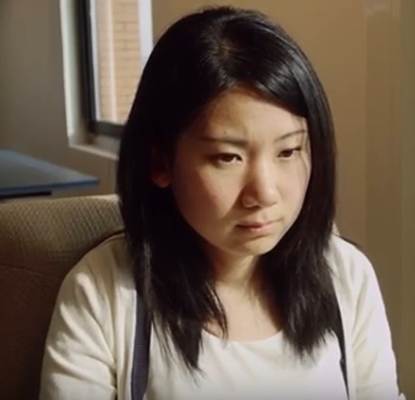 Go to Table of Contents